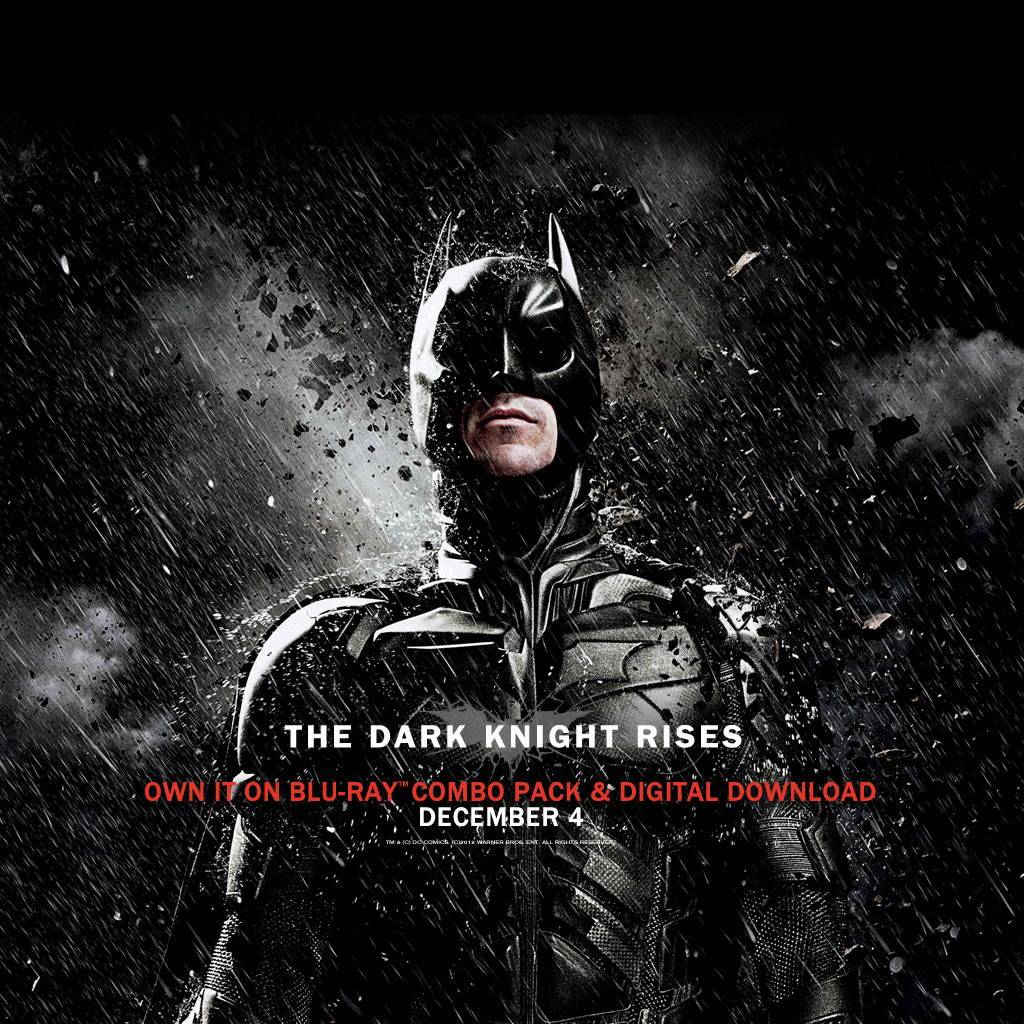 As Christopher Nolan wrapped up his Dark Knight Triology with the release of The Dark Knight Rises, it’s a good occasion to consider how we think about the origins of evil. The Batman franchise has always been interested in the question of what makes a person evil. It’s particularly telling to see that Nolan finds evil cropping out of a number of places. Let’s take a look at the sources:

1.  Trauma: Batman himself is born out of trauma. Interestingly, he’s the only character for whom trauma is the basic formative factor. While he is not a villain, he is always walking the fine line between using the darkness and being overtaken by it. In Nolan’s series, he faced this dilemma most clearly in The Dark Knight in his face-off with The Joker.

2. Necessity: Selina Kyle (aka Catwoman) has turned to crime out of necessity. She needed to steal to provide for herself, and she makes choices – including handing Batman over to Bane – in order to save her own skin.

4. Love: Harvey Dent (aka Two Face) and Talia al Ghul (aka Miranda Tate) emerge as villains because they want revenge for their loved ones. Moreover, Bane’s real motivation is not, it turns out, ideological but comes from his infatuation with Talia. In fact, Talia and Bane form a strangely symbiotic relationship of love-turned-evil.

5. Mystery: The Joker – clearly the most compelling of Nolan’s villains – emerges finally as a mystery. The Dark Knight explored this theme of inexplicability at length. He is an evil person that defies the comforting categories of explanation.

It seems that Nolan sees mystery as central to this whole taxonomy. Many people experience trauma and need, plenty believe radical ideologies, and many have destructively misplaced loves. Yet these villains have taken a horrific turn to evil, and accounting for what makes some break so badly proves impossible.

This brings us to the arc of The Dark Knight Triology. With Batman Begins, the problem of evil comes across in a clearly post-9/11 idiom. Violence in the service of ideology emerges from Ra’s Al Ghul and the League of Shadows. Then in The Dark Knight, Nolan plunges us into evil that has no known motivations in the figure of The Joker. But with the turning of Harvey Dent and the shadow that he casts over the last film, the source of evil seems to be the heart. Bane and Miranda Tate ultimately find motivation in the misplaced desires of the heart. Even Selina Kyle’s needs come from the longing for something better. Needs come from the heart too, it seems. The mystery of evil lies in the heart. The inability to get to the heart of The Joker is a matter of limitation – not even all of Batman’s technology can get him the details of this man’s life.

Nolan has struck a profoundly biblical insight into evil. Yes, evil is aggravated by our situation in life. But the strangeness of evil resides in its source – the human heart. Perhaps the most succinct but powerful statement of the roots of evil comes in Genesis 6:5: “The LORD saw that the wickedness of man was great in the earth, and that every intention of the thoughts of his heart was only evil continually.” The prophet Jeremiah expresses a similar appreciation for the mystery of evil with recognition of its source in the heart. “The heart is deceitful above all things, and desperately sick; who can understand it?” (17:9). Most importantly, perhaps, Jesus makes a similar observation:

Do you not see that whatever goes into the mouth passes into the stomach and is expelled? But what comes out of the mouth proceeds from the heart, and this defiles a person. For out of the heart come evil thoughts, murder, adultery, sexual immorality, theft, false witness, slander. These are what defile a person. (Matt 15:17-20a)

Taking evil seriously requires an honest accounting of its mysteriousness, but also a clear admission of the source of this mystery – the heart. Perhaps, in recent memory, Marilynne Robinson has put it best:

The Calvinist doctrine of total depravity – “depravity” means “warping or distortion” – was directed against casuistical enumerations of sins, against the attempt to assign them different degrees of seriousness. For Calvinism, we are all absolutely, that is equally, unworthy of, and dependent upon, the free intervention of grace. This is a harsh doctrine, but no harsher than others, since Christian tradition has always assumed that rather few would be saved, and has differed only in describing the form election would take. It might be said in defense of Christianity that is unusual in a religion to agonize much over these issues of ultimate justice, though in one form or another every religion seems to have an elect. The Calvinist model at least allows for the mysteriousness of life. For in fact life makes goodness much easier for some people than for others, and it is rich with varieties of cautious or bland or malign goodness, in the Bible referred to generally as self-righteousness, and inveighed against as grievous offenses in their own right. The belief that we are all sinners gives us excellent grounds for forgiveness and self-forgiveness, and is kindlier than any expectation that we might be saints, even while it affirms the standards all of us fail to attain.[1]